When I switched to Ryzen last month, I made sure to pick a motherboard with a PCIe M.2 slot. I wanted to replace my SATA SSD with the newest player in town: NVMe.

In this article, we will be comparing:

The NVMe SSD is very compact and lightweight. It's amazing how technology changed the storage drives in the last decade. Switching from bulky 3.5" drives to 2.5" SSDs, and now this M.2 form factor with the size of a chewing gum stick.

I used CrystalDiskMark to perform the benchmarks. In total, there are 8 speed tests: 4 different categories, and read/write test for each one. The performance of the NVMe was like announced on the specifications. The reading speed is so high that no real world test could reach that limit.

NVMe is obviously better in every category. Booting Windows was faster, but not as impressive as the jump from HDD to SSD. Everything else feels as responsive as regular SATA SSD.

What I enjoyed the most was the cleaner look of the PC after the elimination of the SATA cable, I think this would imply a slightly better airflow.

Despite performing well in synthetic benchmarks, NVMe SSD did not feel as a huge leap in real world usage, compared to SATA SSD.

In my opinion, SATA SSDs are currently enough for most users. But, if they cost the same, and you already have a compatible motherboard, why not ? 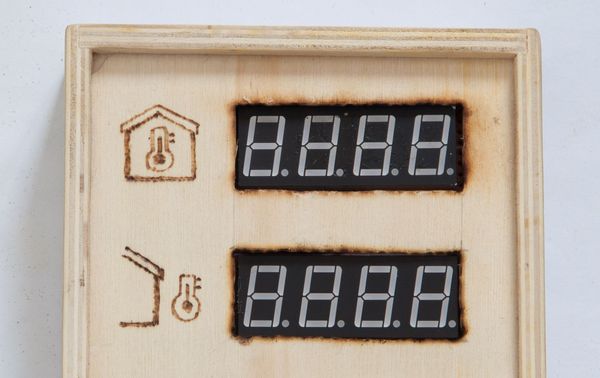 This is the second article in the "Weather Station Project" series. If you want to know more, please check the previous article, in which I explained how built the device. It has been running since then, and I'm satisfied with the result. Weather Station : Indoor TemperatureHaving a weather station at

I sit in front of computers 12 hours a day: work, games, photo and video editing, internet browsing, etc.. My desktop PC was equipped with an Intel i7-2600 processor (2nd generation), released on 2011. During those 9 years, I had not felt the need to upgrade the CPU: Intel has 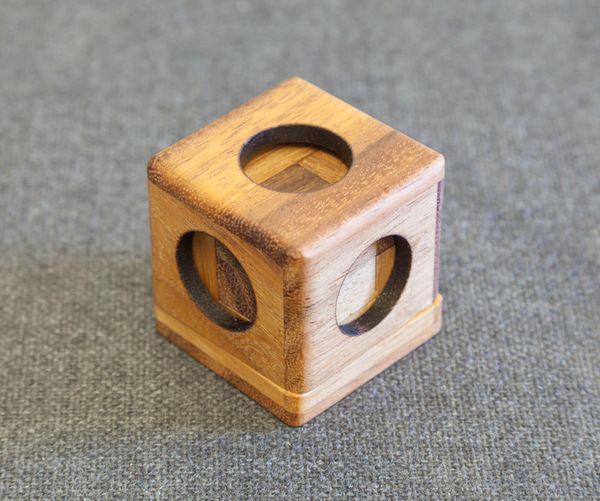 I bought this wooden puzzle few weeks ago from the flea market for 3 TND ($1). The build quality is quite good. It's composed of 7 different pieces that must be assembled in a 3x3x3 cube. Solving this puzzle manually is complicated. There is no apparent solution other than brute-force.